Ewan's life is turned upside down when he loses his job in the oil industry and has no idea how to react. With Crude we challenged ourselves to make a higher quality short film which could be submitted to festivals. In order to achieve this, we brought together a team of 20 people, spilt into four departments to begin pre-production in September 2017. That semester we hosted auditions for the first time, hired equipment and scouted out new locations we had never shot before.

We shot Crude over five days that November, which was bitterly cold, but we all had the most amazing time. The final cut was completed August 2018 and since then Crude has been part of the official section for the St. Andrews Film Festival and the Watford Short Film Festival 2019.

Crude was the first film made by AUFS Productions. 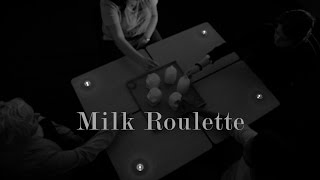 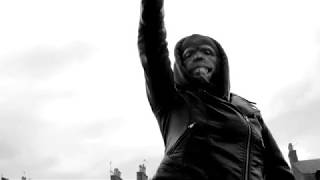 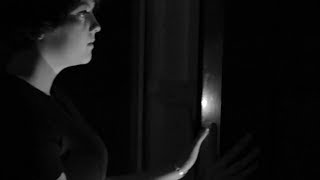 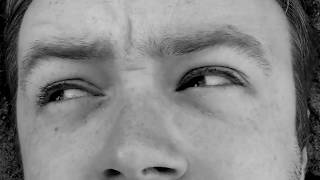 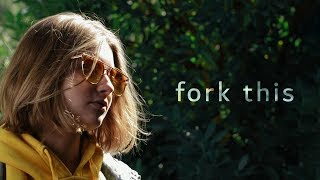 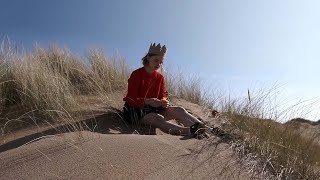 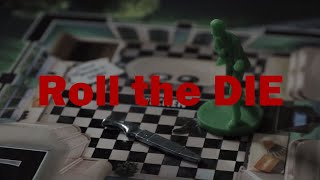 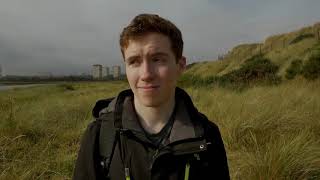 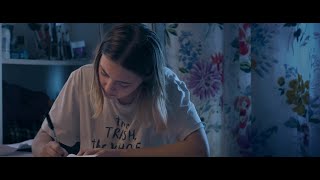